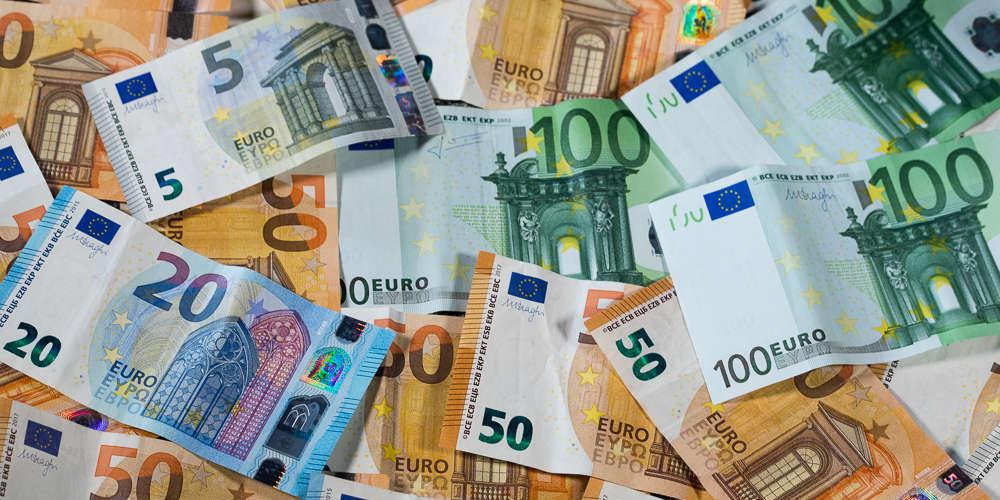 We adore counting money we could be gaining, especially when we talk about big money and that is what we will discuss today…

Probably you are a DevOps Engineer, or a Sysadmin who wants to re-title himself, maybe you already do years of Site Reliability Engineering, or you are the CTO who wants to hire this kind of profile. In any of these cases we come up to an evident question: “How much do I get paid?” in case of employee, and “How much will it cost me?” in cases of employer.

We shall discuss the two most frequent cases: permanent contract, and the lesser encountered freelancing.

Freelancing is a term used for a person who is self-employed and is not necessarily committed to a single company, or employer for a long period of time. Many times freelance services are being resold by other labor companies to some third party clients. Usually freelancers will sign a written contract with a client, which is customized and will be written in a manner that compromises both parties. Freelancing becomes more and more popular due to its high independence.

Freelancing represents a different type of relationship and obligations towards the employer, and a different pay as well. Let’s be straight, contracting is more expensive in most highly developed European countries, and these are the countries we will be focusing on today. At the same time, behind high pays contracting hides a lesser social protection. Freelancers will pay their own insurances and will usually not be covered in case of unemployment.

So how much does it cost a contractor SRE or DevOps Engineer?

A junior specialist, with up to 2 to 3 years of experience can expect being paid around 400€ a day, which is almost 9000€ per month. A senior/lead specialist with over 5 to 7 years of experience will cost you around 700€ per day, which is roughly 15000€ per month. In case you need a highly available team of such specialists, a lead specialist and a few middle or juniors you should be ready to cash out over 35000€ monthly. Not a secret, such a team does cost you a pretty penny.

In such situations we quickly decide to hire people on a permanent basis, which does cost less, but involves more obligations. Let’s talk about permanent contracts.

Permanent contract is the most common form of employment in Europe. It allows employers to offer individuals permanent positions in their company. Such contracts are signed between an employee and an employer. Their duration is, by definition, unlimited. The key difference in such a contract is the relationship between the employer and the employee. Employee gets a more secure social protection and in return he pays more of hierarchical bond with the “Boss”. An employee is in a subordinate relationship with their employer, which means that they are placed under the authority of the latter. Thus, the employer can give them orders and instructions, monitor the execution of the tasks entrusted to the employee, and penalize them for any breaches.

So let’s get back to money, how much does this type of contract cost?

A total salary for a permanent contract will include base salary, taxes and social contributions, bonuses, training costs, transport, and partially food. Each country is quite different in the way those calculations are made, but generally speaking a fresh SRE will take home monthly around 2500€ to 3000€ per month which costs the employer about 4000€ to 6000€ per month, depending on the country. As a for a senior leading specialist, he can expect taking home around 4000€ to 6000€ which is roughly 7000€ to 10000€ per month for the hiring company. In case we need full team composed of a senior lead and few middle, or junior professionals, employer should be expecting to cash out over 20000€ per month not including bonuses and training. And yes, eventually hiring on a permanent position is less expensive but involves more obligations between the two parties.

Even though hiring a specialist on a permanent basis is less expensive rather than hiring a contractor, you still pay quite a penny and you almost always will spend a few weeks to a few months before having your new specialist fully operational.

There is still a third option, which is less expensive, faster to deploy and with much lesser obligations. It’s the “Weazel Solutions - DevOps as a Service”, in case you do think hiring a specialist costs you a lot, contact us and we promise you won’t get disappointed.